The DDS teams gave presentations on their projects on 23 March 2016. You can read all about the event in Data, Design and Society — Final Presentions by Nicola Osborne. 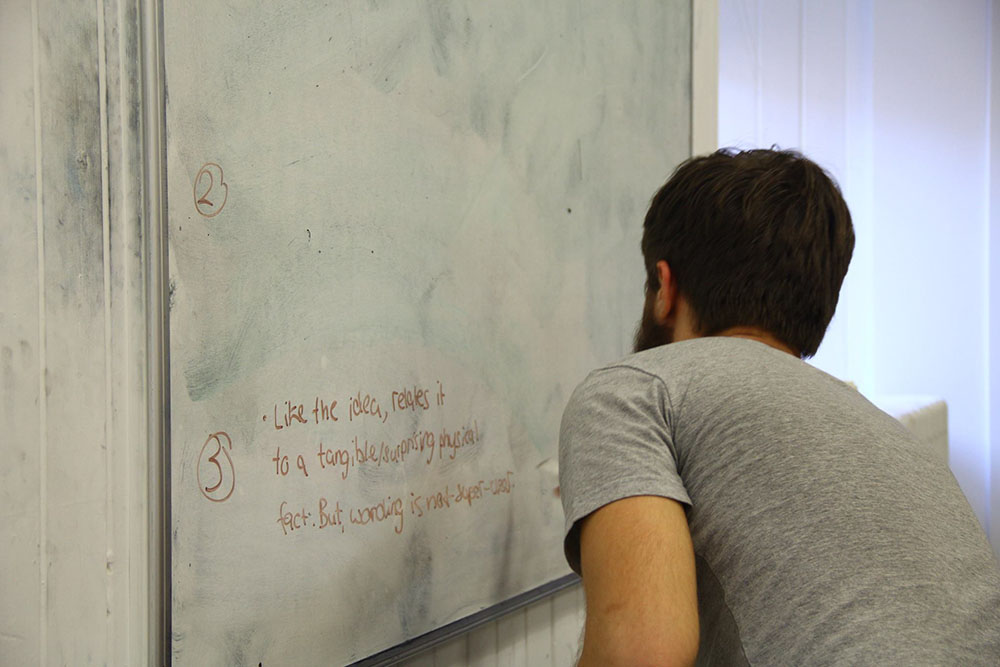 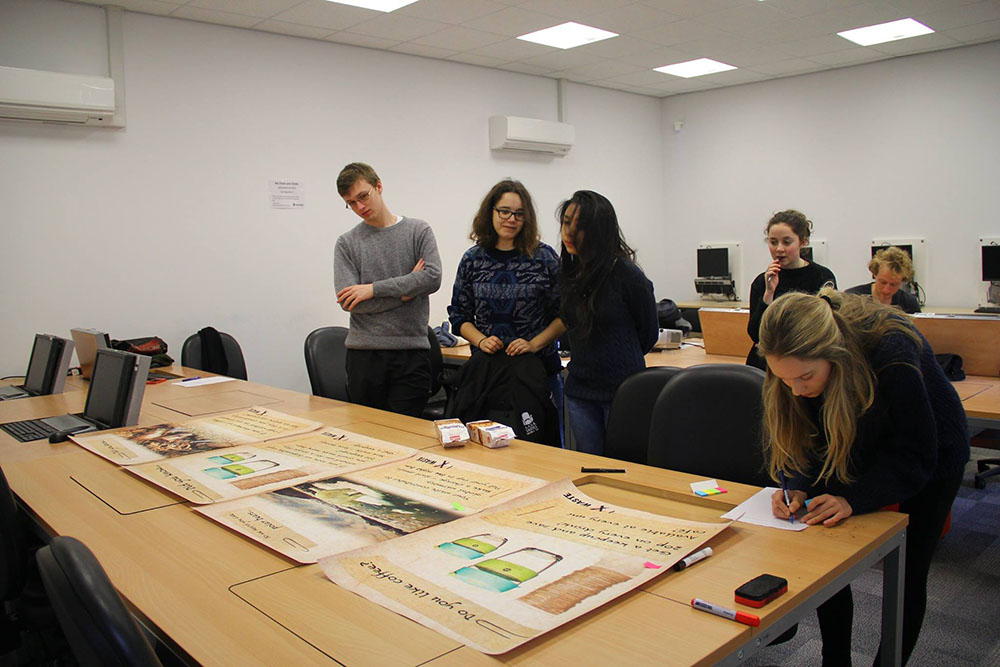 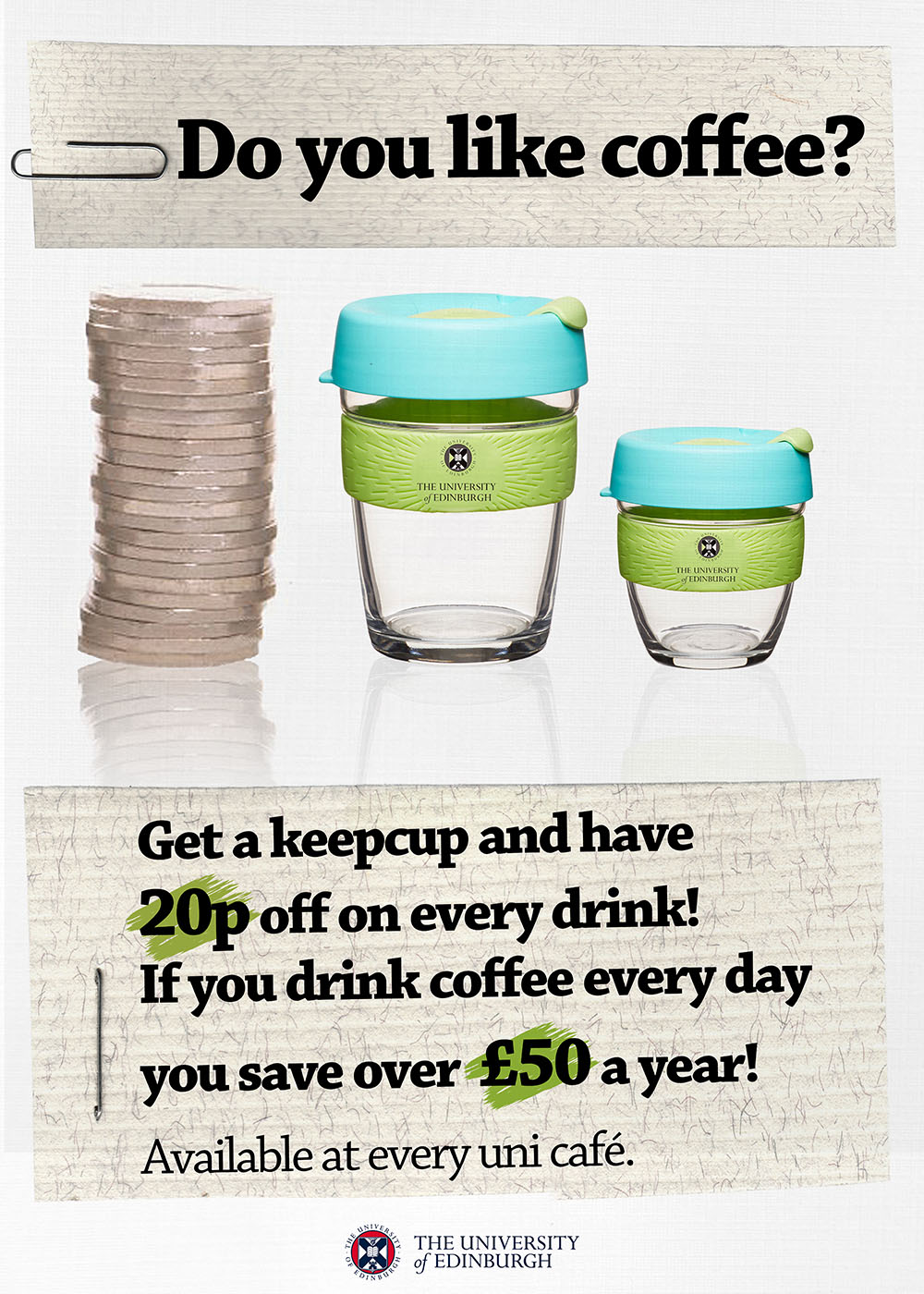